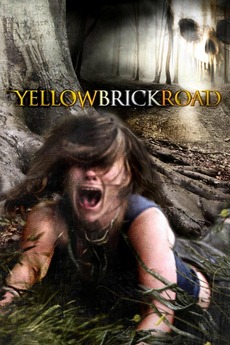 In the Fall of 1940, the entire population of Friar, New Hampshire walked together up a winding mountain trail and into the wilderness. Without warning, they left behind everything: their homes, their clothes, and their money. The only clue where they went was a single word etched into stone near the forest’s edge: YELLOWBRICKROAD.

In the Dark, Dark Wood

“The attic is not haunting your head – your head is haunting the attic. Some heads are more haunted than…