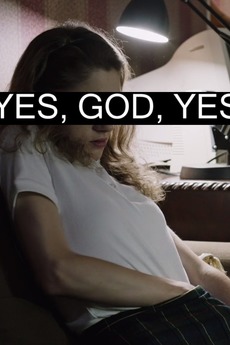 Fifteen-year-old Alice has always been a good Catholic, but when an innocent AOL chat turns unexpectedly racy, she finds herself suddenly obsessed with sex.