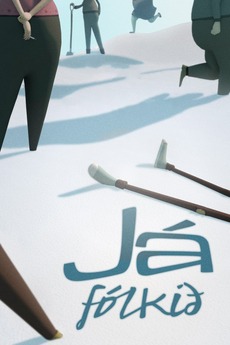 Six people. Living in one building but following different paths. Each gets through the day in their own way – and with their own voice.