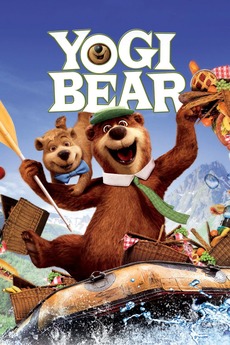 Please do not feed the bears.

A documentary filmmaker travels to Jellystone Park to shoot a project and soon crosses paths with Yogi Bear, his sidekick Boo-Boo, and Ranger Smith.