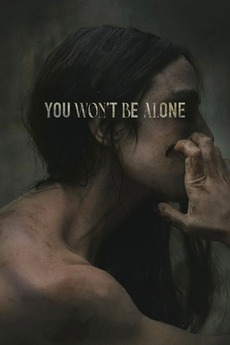 You Won't Be Alone

It's a wicked thing this world.

In an isolated mountain village in 19th century Macedonia, a young feral witch accidentally kills a peasant. She assumes the peasant's shape to see what life is like in her skin, igniting a deep seated curiosity to experience life inside the bodies of others.