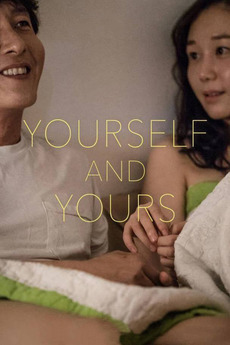 Yourself and Yours
JustWatch

Painter Youngsoo hears secondhand that his girlfriend, Minjung, has recently had drinks with an unknown man. This leads to a quarrel that seems to end their relationship. The next day, Youngsoo sets out in search of her, at the same time that Minjung—or a woman who looks exactly like her and may or may not be her twin—has a series of encounters with strange men, some of whom claim to have met her before.

Also list of TV dramas I’ve seen (and for whom I’ve watched it):