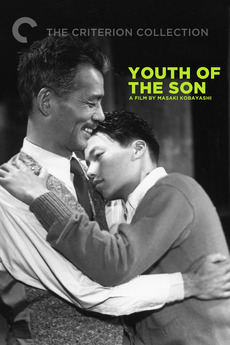 Youth of the Son
JustWatch

Youth of the Son

The story of a father and two teenaged sons, and the rivalry between the two siblings as they begin to discover the attraction of girls.