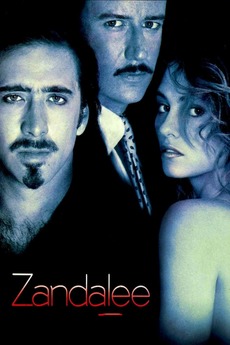 One woman... two men... one driven by desire. The other driven to the edge.

Bored with her marriage to burnt out poet turned corporate executive Thierry, Zandalee falls prey to an old friend of her husband, the manipulative and egotistical Johhny and becomes enmeshed in a sensual, passionate and destructive affair.