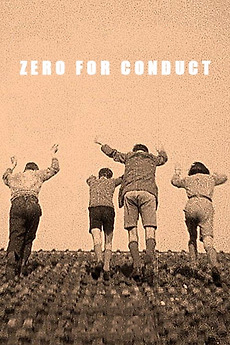 In a repressive boarding school with rigid rules of behavior, four boys decide to rebel against the director on a celebration day.