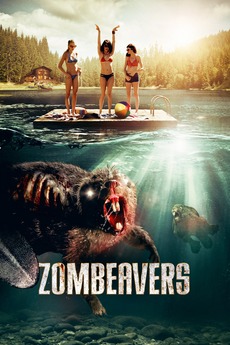 The 50 most divisive feature films, concert movies, comedy specials and other curiosities of the 2010s, according to the Letterboxd…