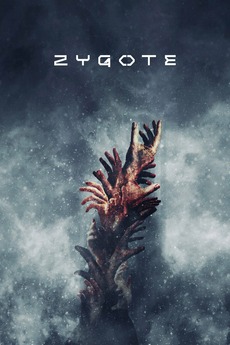 Stranded in an Arctic mine, two survivors are forced to fight for their lives against a new kind of terror.