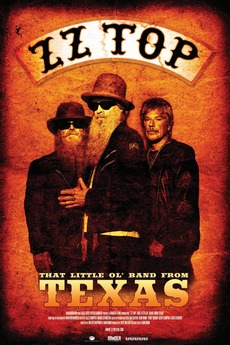 The story of how three oddball teenage bluesmen became one of the biggest, most beloved bands on the planet.

Documentaries to check out