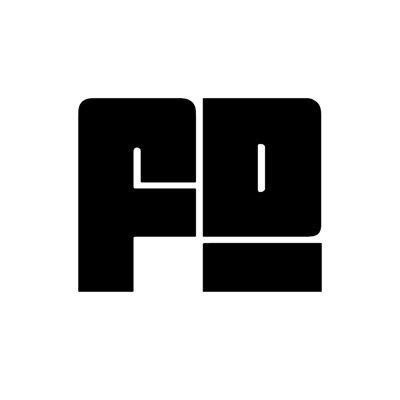 Uplifting the unheard and underrepresented voices of the film community. Help keep us running:
filmdaze.substack.com/

Andrew Garfield is 100 percent that dude.

With less than a month until the release of the fourth and likely final Jackass installment, now is a great time to return to the iconic, gross-out, chaotic beginnings of this motley crew. - Veronica P.

Rob Letterman's Goosebumps is a perfect homage to everything we loved about the iconic series, but Alisha M. says it best "Jack Black as R. L. Stine looks like he smells like reading an old book whose pages are yellowed and whose spine creeks as you turn its pages on a cold rainy day inside of a musky wooden cabin, i.e., hot. Watch hot Jack Black."

A film where the costumes and setting play as much a narrative role as the characters wearing them, Saul Dibb’s The Duchess is an underrated visual feast, carried by a breathtaking performance delivered by Keira Knightley, who deftly flickers between stalwart and delicately febrile as her character grieves the life that could have been. Come for the eighteenth-century splendor, stay for Knightley’s achingly vulnerable portrayal of one of history’s most lusciously tragic figures, the Duchess of Devonshire. - Alisha M.

A good, cozy watch for the bittersweet feeling of new beginnings and the end of the holidays, especially if you’ve spent them with your mom. - Veronica P.

Start the Year off right (Now on HBO Max)!

This happened to my buddy Paul