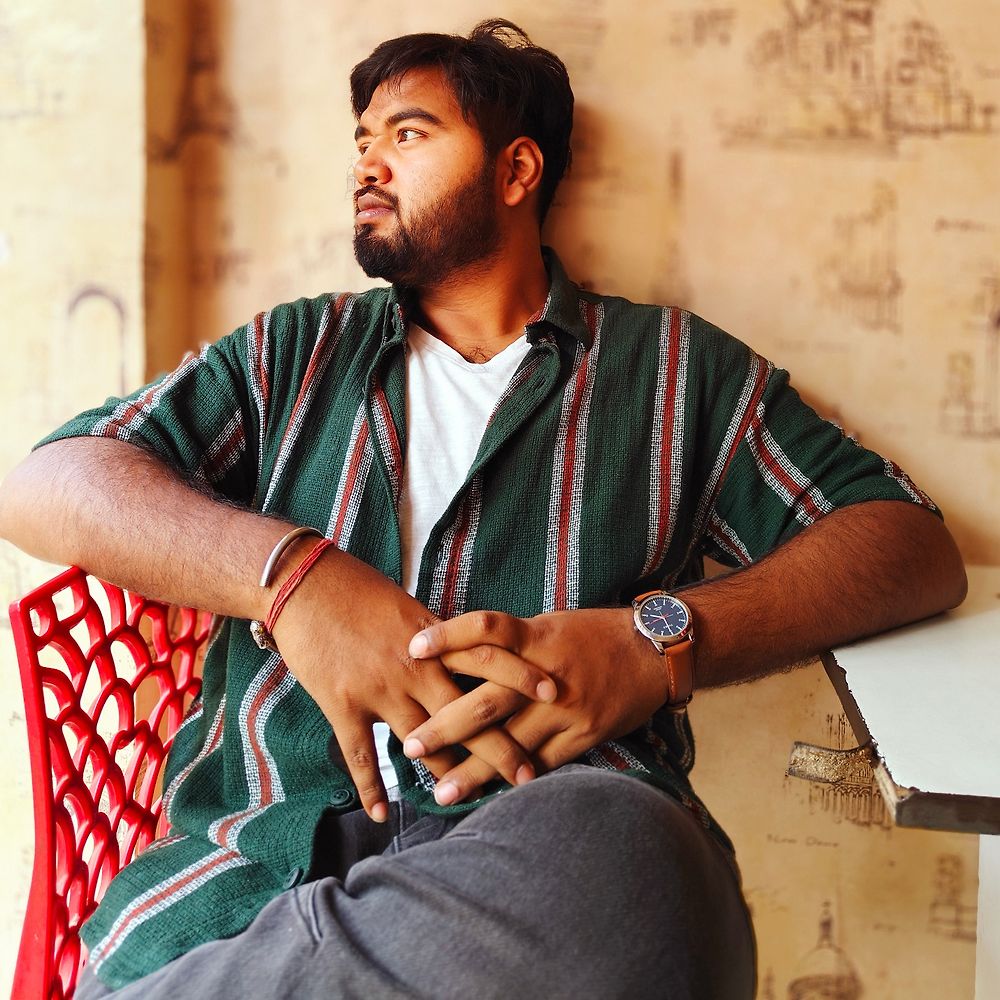 Never go on a date with Jesse Plemons 3 films