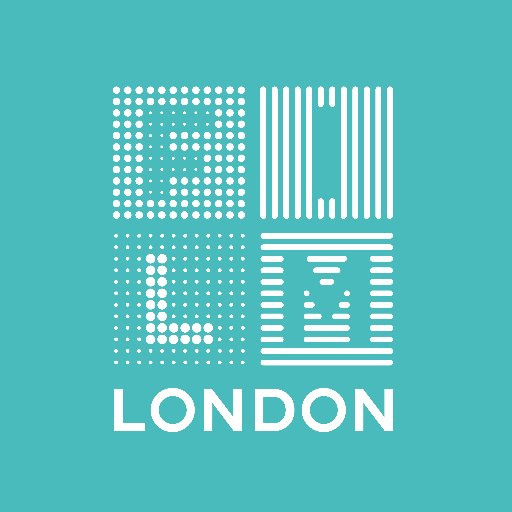 We connect ideas, talent and finance to develop a pioneering creative culture for London.

November 2021: London On Screen and Filming

A true-life spy drama, an unlikely paramedic duo and a superhero ensemble - just some of the film and high-end TV currently filming in the capital and on our screens. Get the low-down of what productions are filming where and what to watch this November, as well as a round up of recent and upcoming Film London activity.

The first longlists for the 2021 British Independent Film Awards were revealed this Wednesday 20th October, detailing the talent longlisted in the Breakthrough categories of the awards. Across four different categories, 13 first-time directors, 20 first-time writers, 16 breakthrough producers and 16 new performers were recognized. BIFA, the British Independent Film Awards, highlight and reward the best, most innovative and creative independent filmmaking and filmmakers in the UK.

Barbara Broccoli, Julian Fellowes and more join Film London for Beyond the Frame

Beyond The Frame is a new podcast presented by Film London and hosted by CEO Adrian Wootton that takes a look at the creative voices in the screen industries that we don't see in front of camera. We talk to directors, producers, costume designers and more with all levels of experience to find out more about film, TV and games.

The Making Of Cruella at 10-11 Carlton House Terrace

Mayor of London, Simon Pegg, Richard Curtis and more urge Londoners back to the big screen.

Mayor joins film industry stars and leaders to urge Londoners and tourists to get ‘Back to the Big Screen’ as he unveils free film screenings in Trafalgar Square.

The making of The Crown at Southwark Cathedral

The Making of Bridgerton

With Bridgerton Season two filming underway currently, we spoke to Sophie Linin, Senior Business Development Manager at Royal Museums Greenwich (one of our Premiere Locations) and Paul Tomlinson, Location Manager for Bridgerton about their shared experiences of shooting Bridgerton season one at Queen’s House.

Films that feature on the British Independent Film Awards Longlist.

The programme for this year's BFI London Film Festival, taking place this year in London, online and in cinemas across…

Any films where historical London is prominently featured in the film! Have we missed any? Let us know in the…

We're On The Ball: UK Sport On Film 18 films

Maybe it's just the amount of Olympics we're watching this week, but we want to make a list of UK…

A list of films featuring our beloved London Underground! Featuring a whole lot of zombies, werewolves and monsters, as well…

Chimes at Midnight (and every other hour): Big Ben on Film 17 films

Films in which Big Ben plays an important role in the story.

This is one of our favourites, sadly not…

Pregnant Pause was funded by Film London through the BFI NETWORK Short Film Fund as part of their London Calling strand. A bittersweet dramedy, the short won Best Short Film at the London Independent Film Awards. You can watch it for free here.

Director Marley Morrison has directed her debut feature film Sweetheart, also funded by Film London through our Microwave scheme. Sweetheart is released in the UK on 24th September 2021.

You can also learn about how it was made from the writer/director and producer here.

The Chippie was funded by Film London through the BFI NETWORK Short Film Fund. A fantastic horror short selected for British Shorts Berlin 2020 and the LA Shorts International Film Festival 2020, you can watch it for free here.

You can also learn about how it was made from the writer/director and producer here.