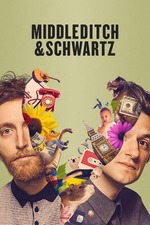 the ONLY improv that matters. truly the hardest i’ve belly laughed during any comedy special ever.

i still remember several years ago when i saw thomas middleditch and ben schwartz do their improv show live at UCB and jake & amir were in the audience, so i went up to jake after the show (amir was on the phone) and told him i loved his comedy and then he asked me what i was doing after the show. i said “nothing.” he said “oh cool, we’re all going to a bar nearby.” i said “cool. okay bye.”
anyways, years later jake & amir crashed a usc frat party and i lost to jake at beer pong.