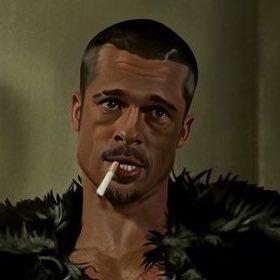 Film is my religion. The cinema is my church.