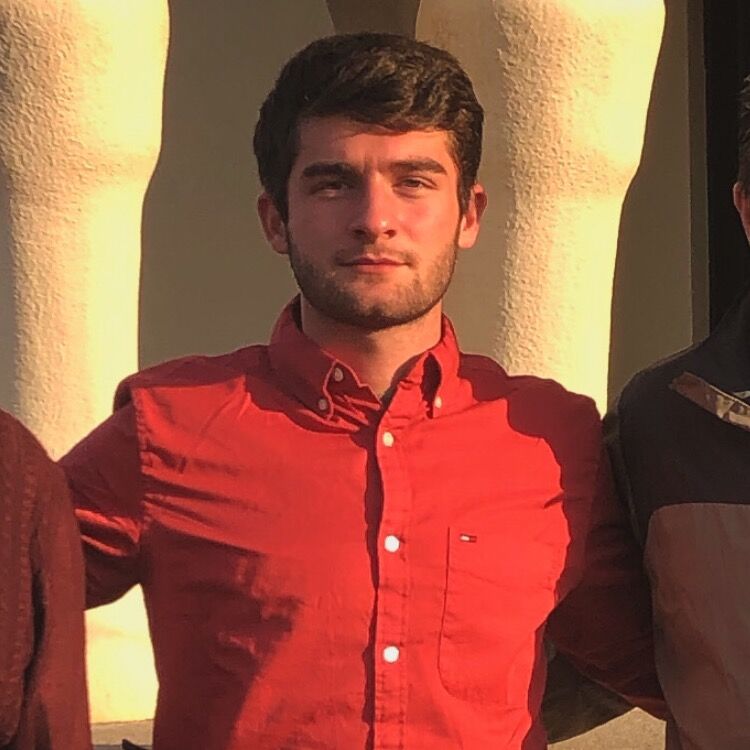 College student from Boston MA watching movies and studying at the University of Alabama.