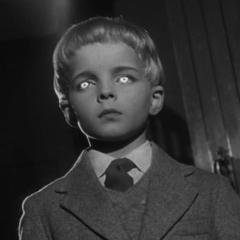 END_OF_DOCUMENT_TOKEN_TO_BE_REPLACED

Life is better in monochrome - or Jack Cardiff Technicolor.