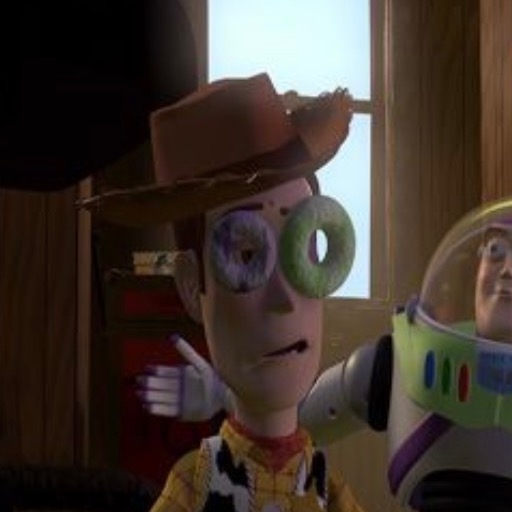 1/3 of a first attempt filmcast podcast