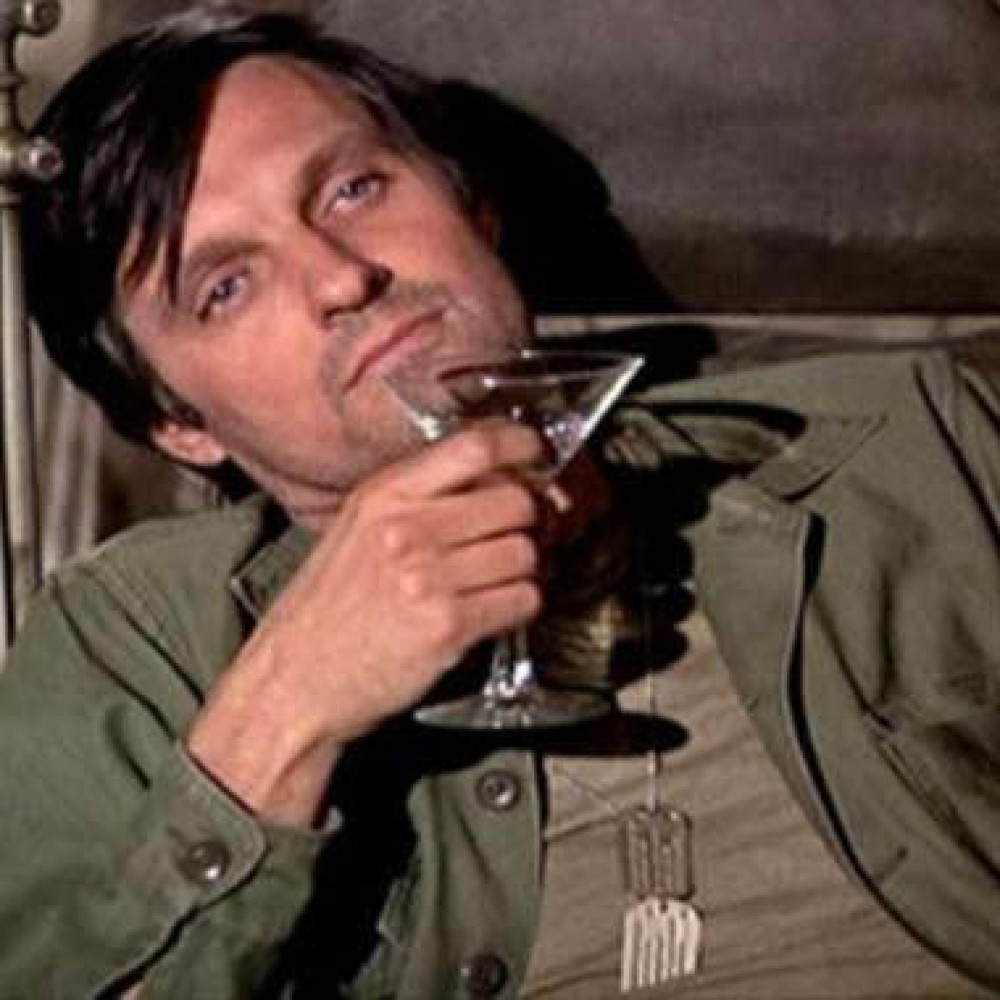 I love cinema! I'll watch, log, and review pretty much anything, as long as it has had a public screening of some kind somewhere and is at least 45 minutes long. I rarely do extended reviews unless I really have some thoughts to put down about a film, but I always write down some basic takeaways and criticisms about every film I see.

All Of My Lists: A Shortcut Guide 1 film