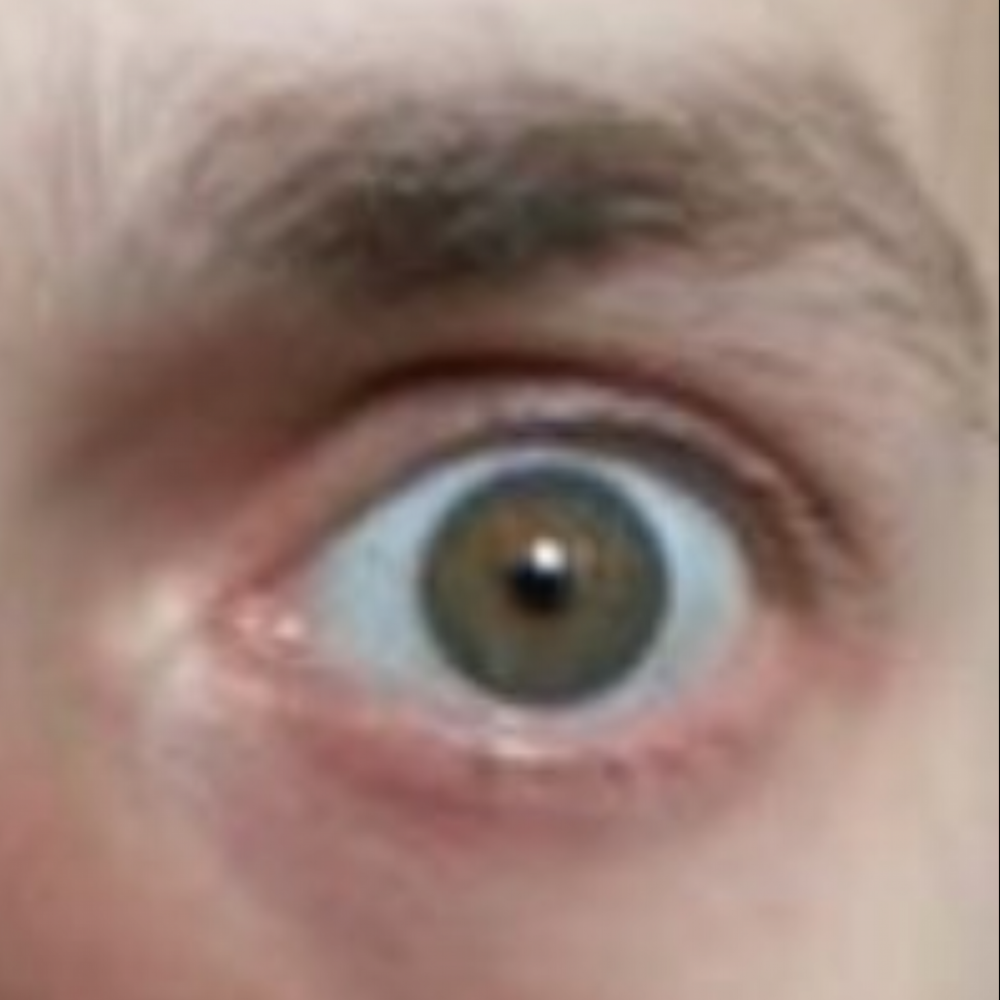 Portland, OR
Following Follow Blocked Follows you
Block or Report

My favorites rotate from time to time, as I have a lot of them. I like all different kinds of movies, and I try not to be too much of an elitist.

I believe (some) films should be viewed multiple times, especially the ones you're "on the fence" about. Obviously…