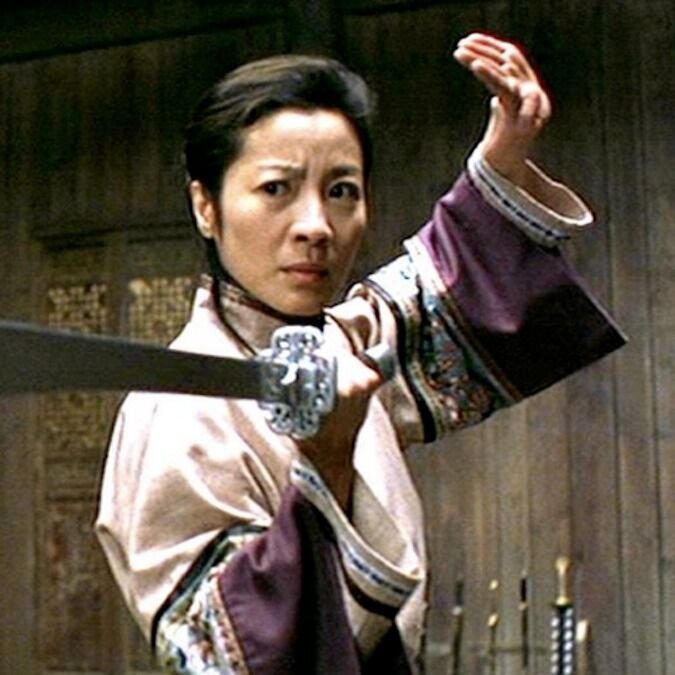 "Fuck a star rating, tell me how you really feel." - Me since July 2020, giving a voice to number strugglers the world over - or at least the ones who visit my profile.

They Said What?!: 2021’s Most Memorable Movie Soundbites 89 films

They Said What?!: 2019’s Most Memorable Movie Soundbites 83 films