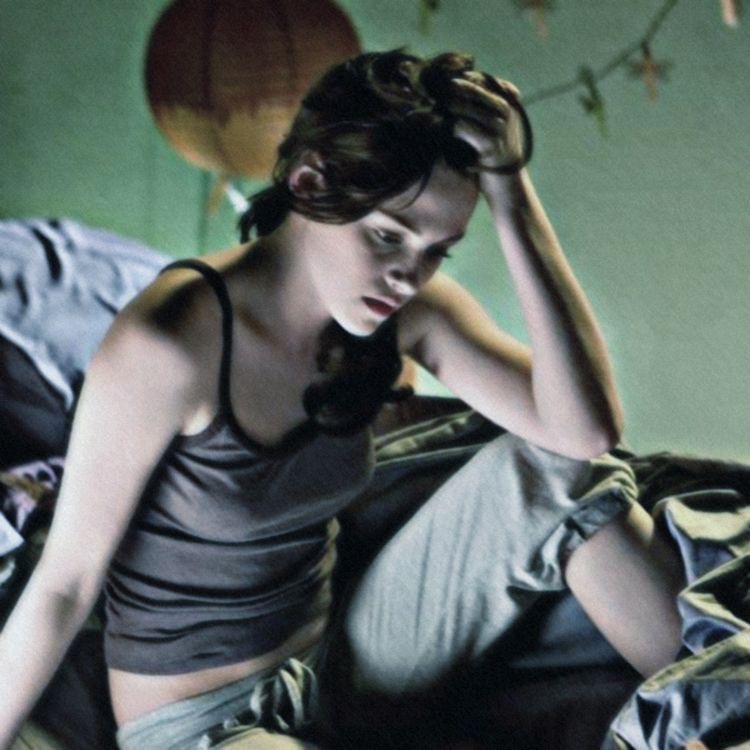 17
lesbian who over analyses media
theres a pulp fiction and 2016 Rocky Horror Review coming.. don’t ask me when