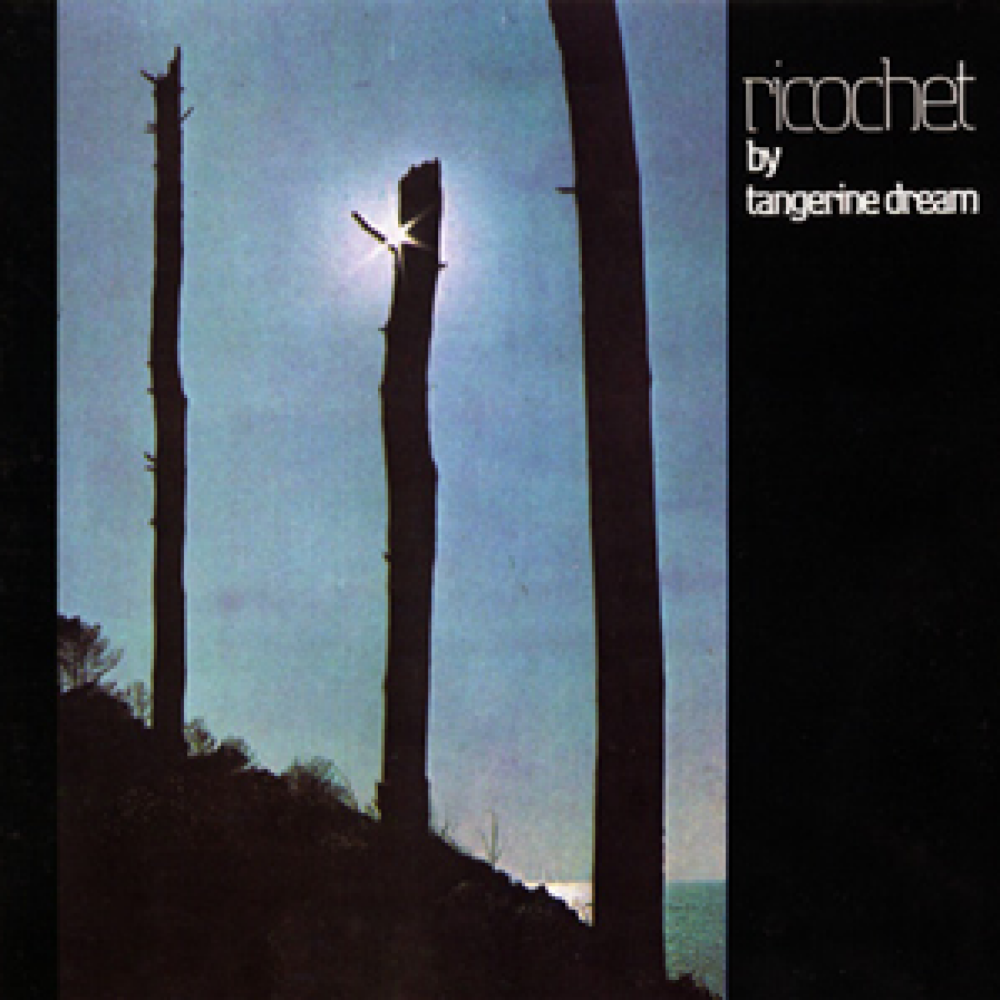 "I'm gonna take you to the bank, Senator Trent. To the blood bank!"