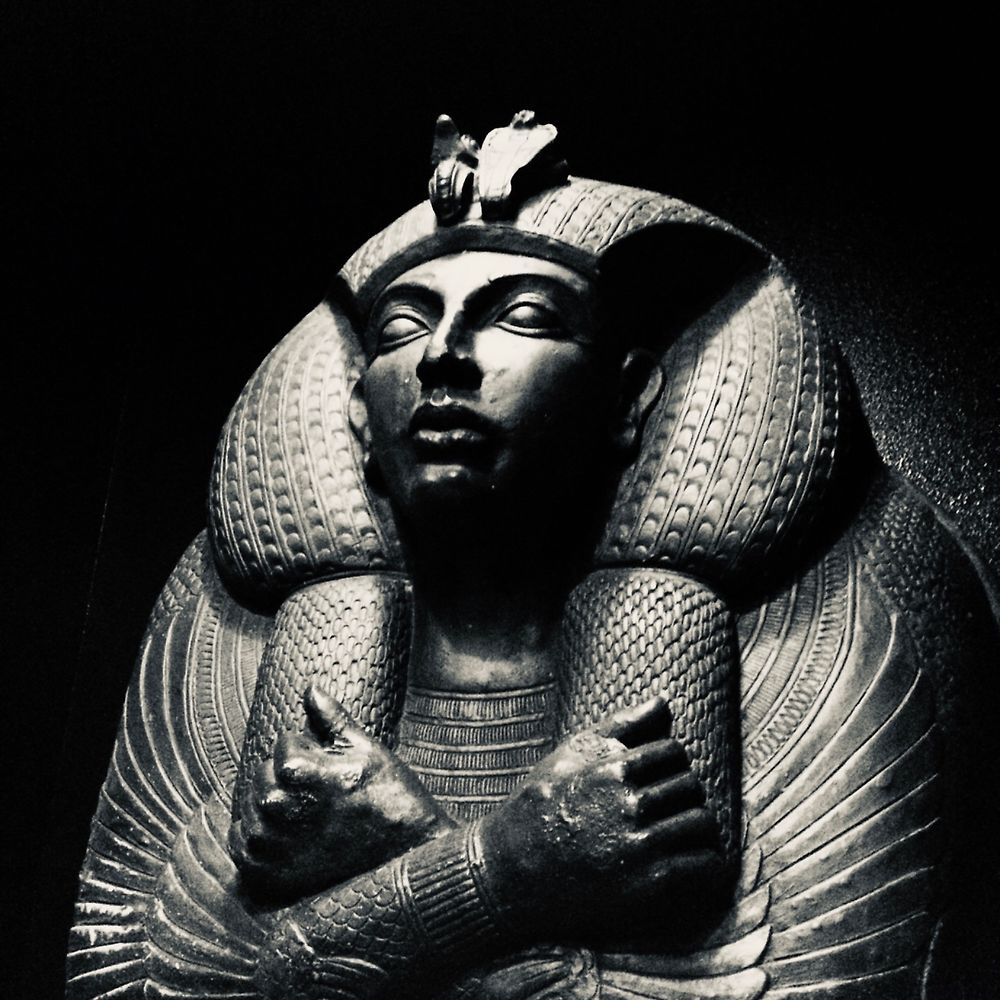 Movies are a fun way of killing time or having thought provoking life lessons. They take you to words of the unknown, familiar, or the ones most shouldn’t have to go through. I don’t expect much watching a film, I just want to be entertain, whether it be watching a…