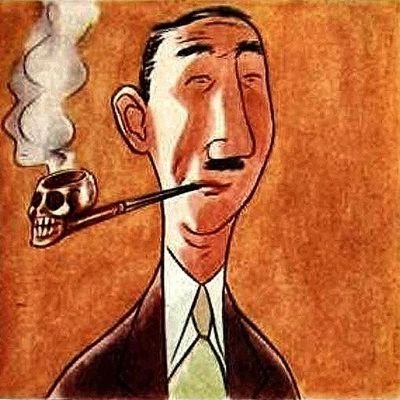 I've never seen Saving Private Ryan and I don't intend to, thank you very much.