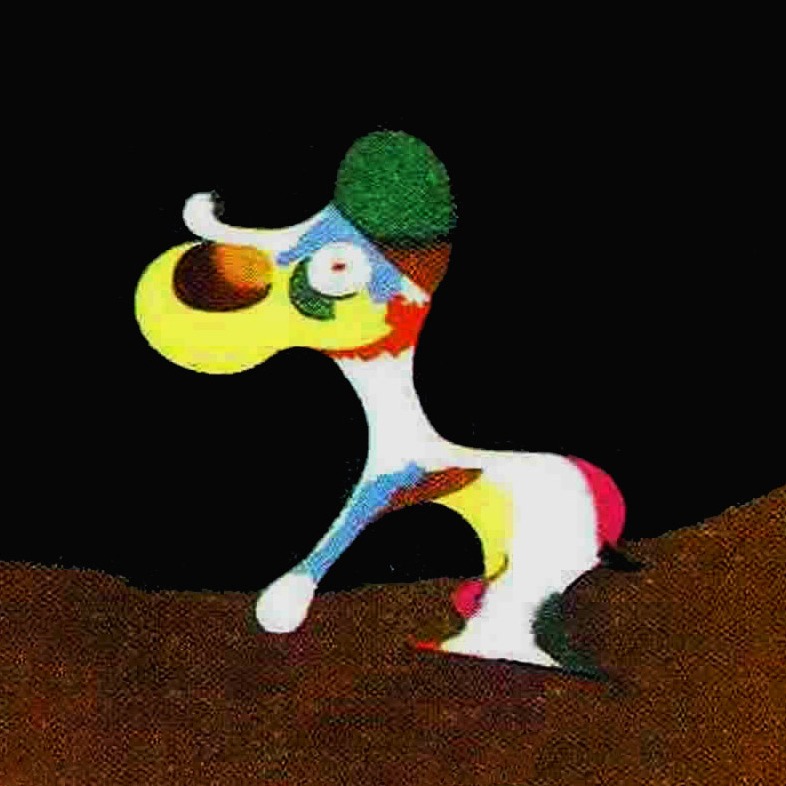 Former film critic for Prodigy when that was actually a rival of AOL when AOL actually was something. Now very occasional film critic for Culturevulture. My Favorite Films section rotates among my top 30 or so.