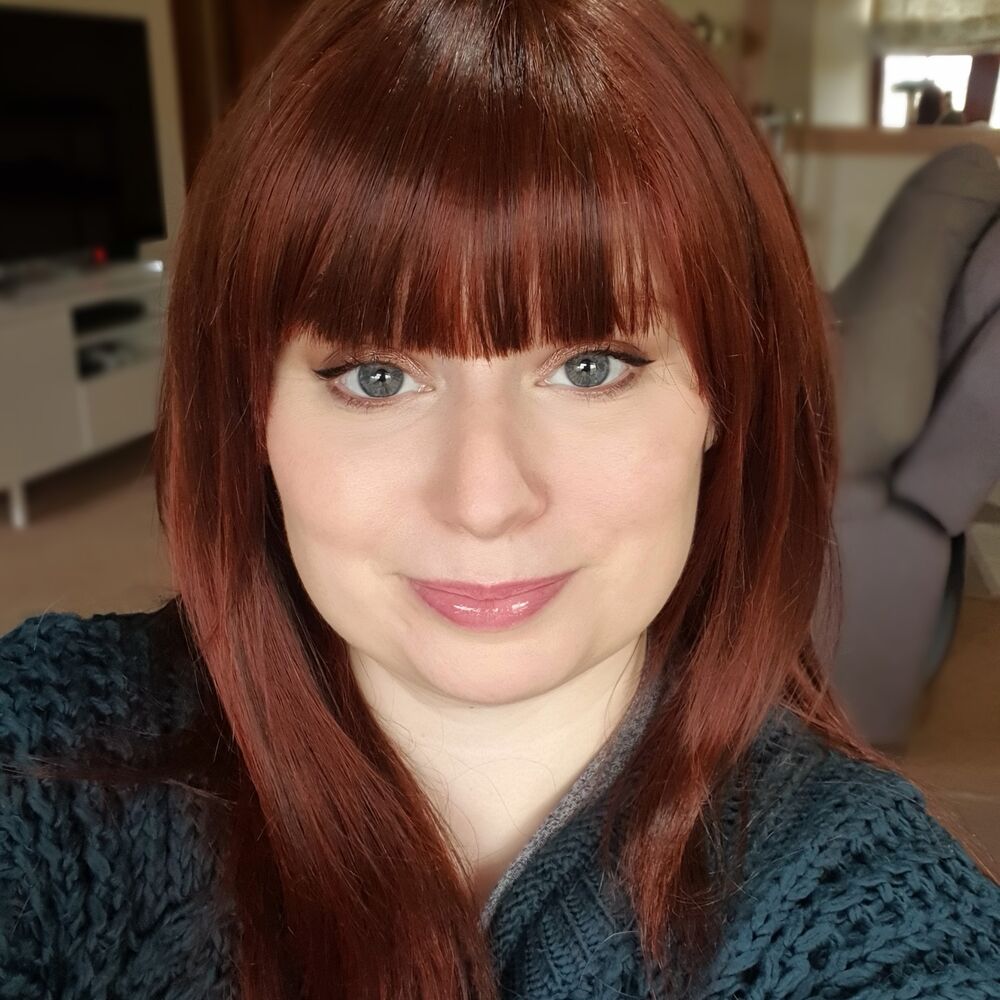 END_OF_DOCUMENT_TOKEN_TO_BE_REPLACED

My ratings are a representation of how much I've personally enjoyed a film.

⭐⭐1/2 = Has moments of potential but pretty meh

Roullete picks for me 68 films

Most recent 5 to half star ratings 10 films