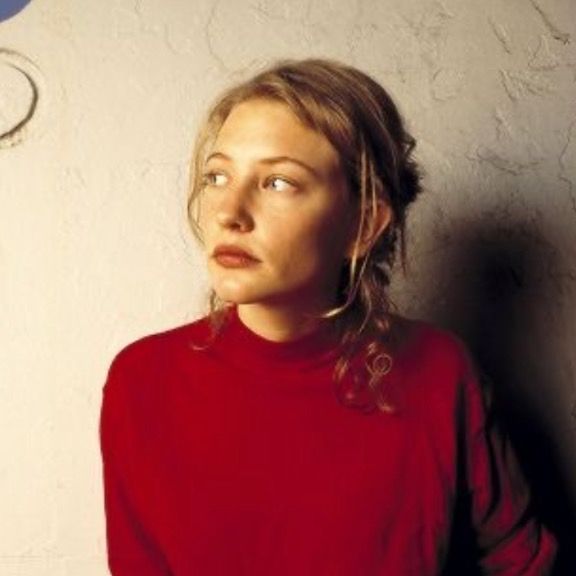 END_OF_DOCUMENT_TOKEN_TO_BE_REPLACED

these are a few of my favourite things 146 films