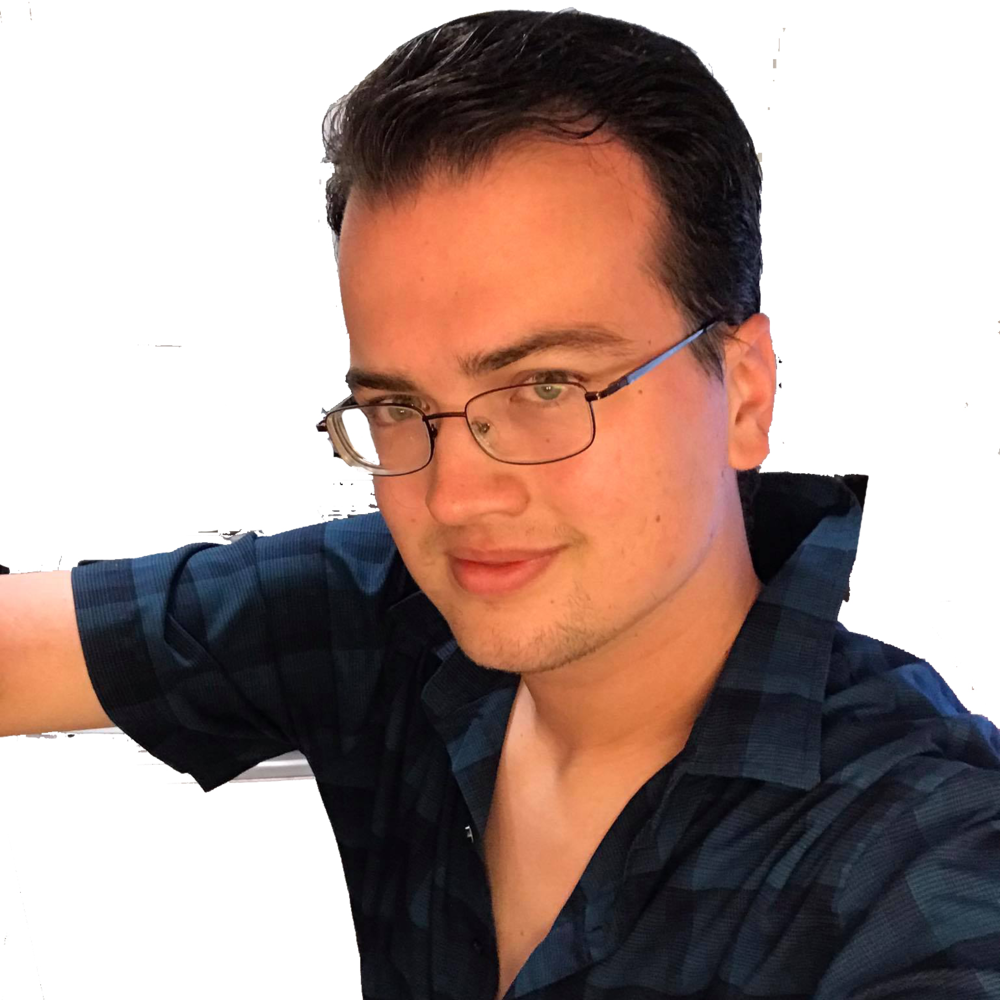 END_OF_DOCUMENT_TOKEN_TO_BE_REPLACED

Welcome!
I love to log movies and share my own personal thoughts. We all have our own definition of what makes a good quality film but at the end of the day, there is only a variety of ways a movie has an effect on us personally. I say this…