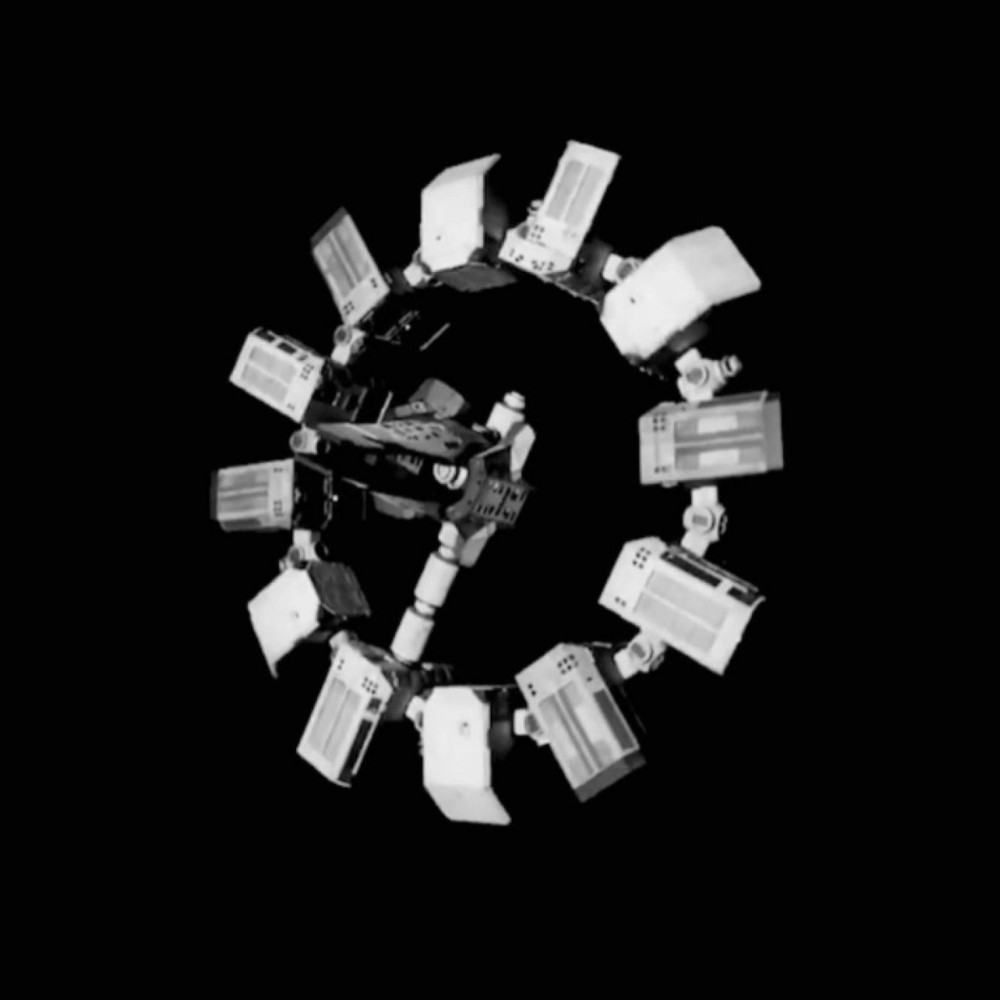 Movies I havent seen and always forget they exist 1 film