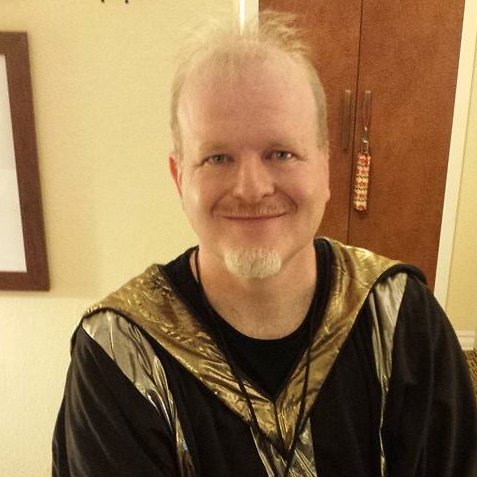 MCUs in order of preference 26 films