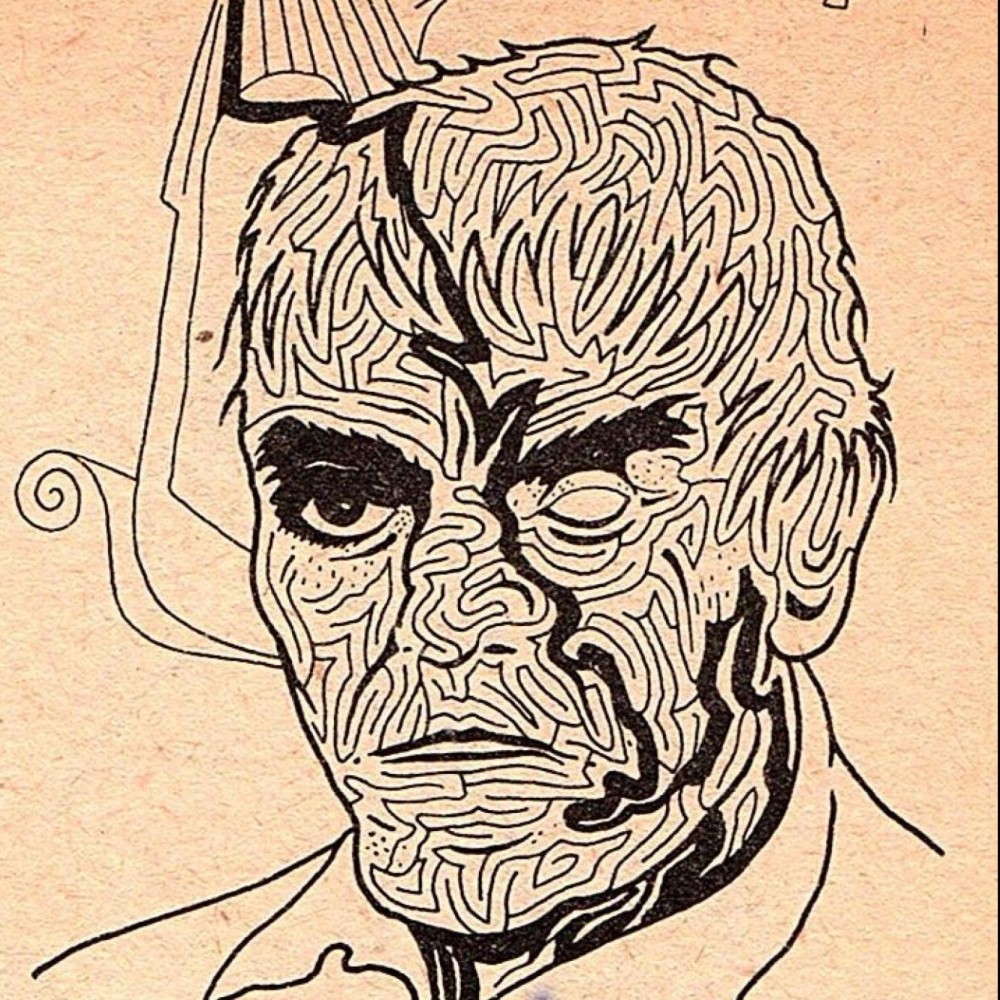 Rare book dealer and guy who likes movies. I try to write something about everything I finish (even if it's just notes to jog my memory) but I’m currently taking a break because I make all my hobbies feel like work. Favorites are my most recent 4 star and up first time watches. Half a star means I probably didn't finish.