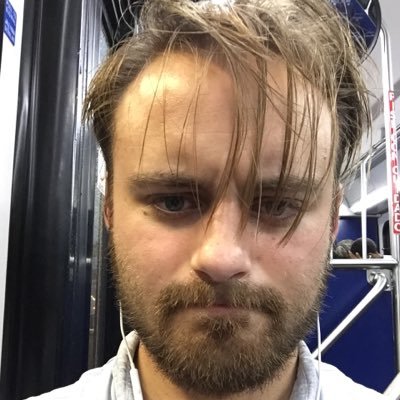 I rent a lot of low quality DVDs from the library.