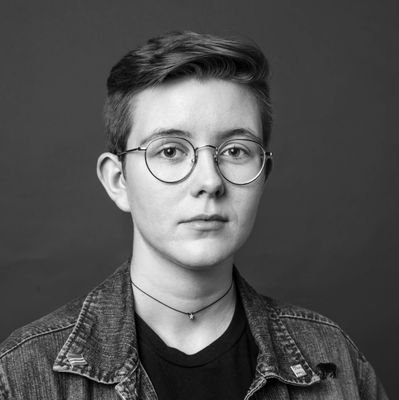 queer film photographer with a deep love of good cinematography. "a pleasure to have in class".

END_OF_DOCUMENT_TOKEN_TO_BE_REPLACED

cinematographers that are Not Men 128 films