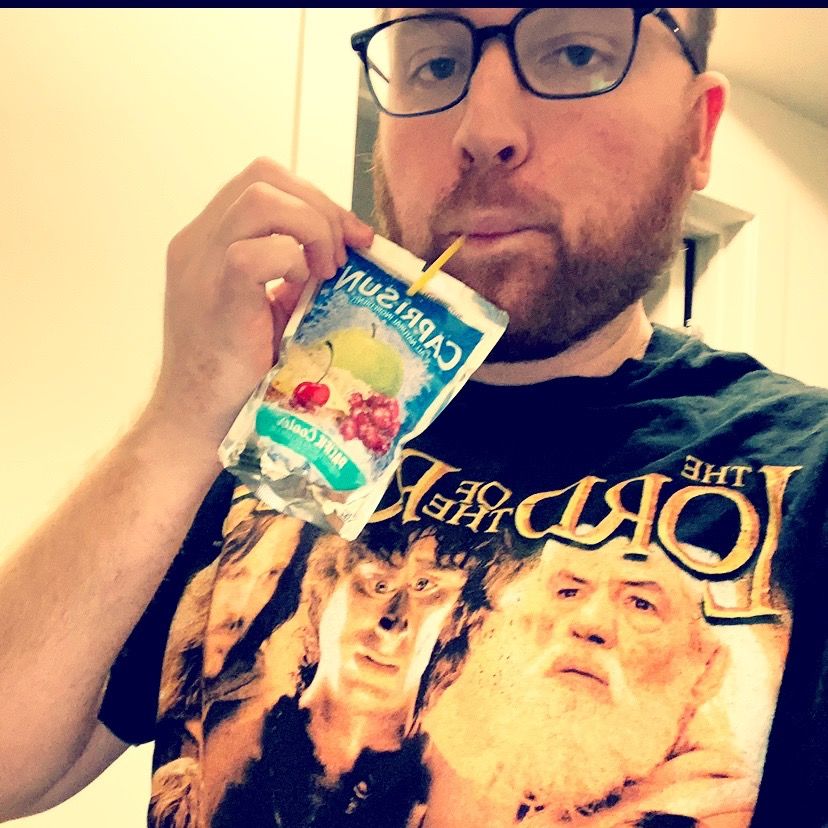 END_OF_DOCUMENT_TOKEN_TO_BE_REPLACED

If I was an imitation.. a perfect imitation.. how would you know if it was really me?
Top 100 List: here