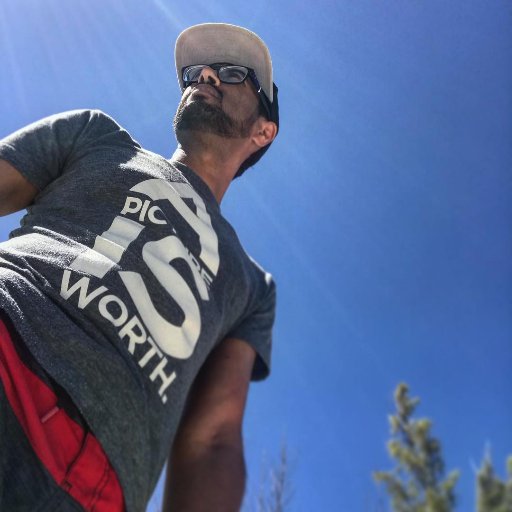 I'm a lover of film, with pretty eclectic tastes. I'm known to watch movies over and over again, even if I don't really care for them. It drives my wife nuts.

I have a dedicated home theater named…