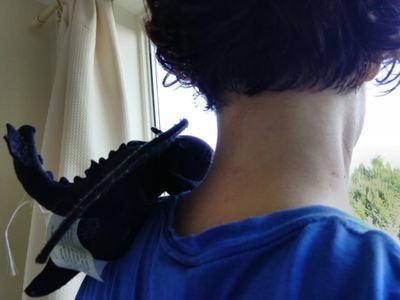 Sci fi loving, historical romance fan who uses her Limitless card every week and loves an action movie with a heart and a drama that tests the soul. I worked at a museum and now at a university.

Christmas films I try to watch every year 7 films