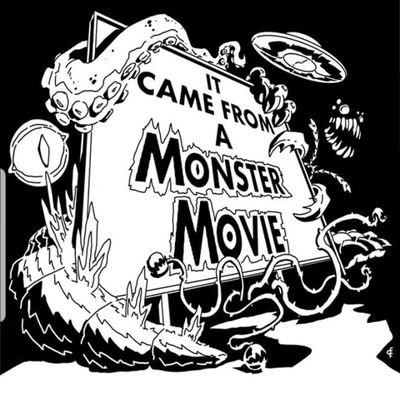 The ICFAMMPodcast Letterboxd page! Get ready for more reviews and more in depth conversations on the menagerie of movie monsters!

We should also note that Favorite Films are actually Henry the Host's favorite films despite Monster Movies being his all time favorite Genre.