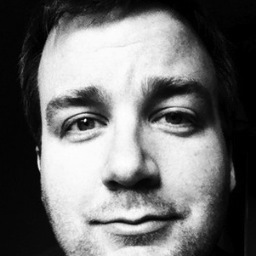 Podcast editor/producer for hire. I want to help you record and produce a better podcast: www.lemonproductions.ca/podcasting/

If you're looking for more podcasts to listen to, check out my network at goodstuff.fm.