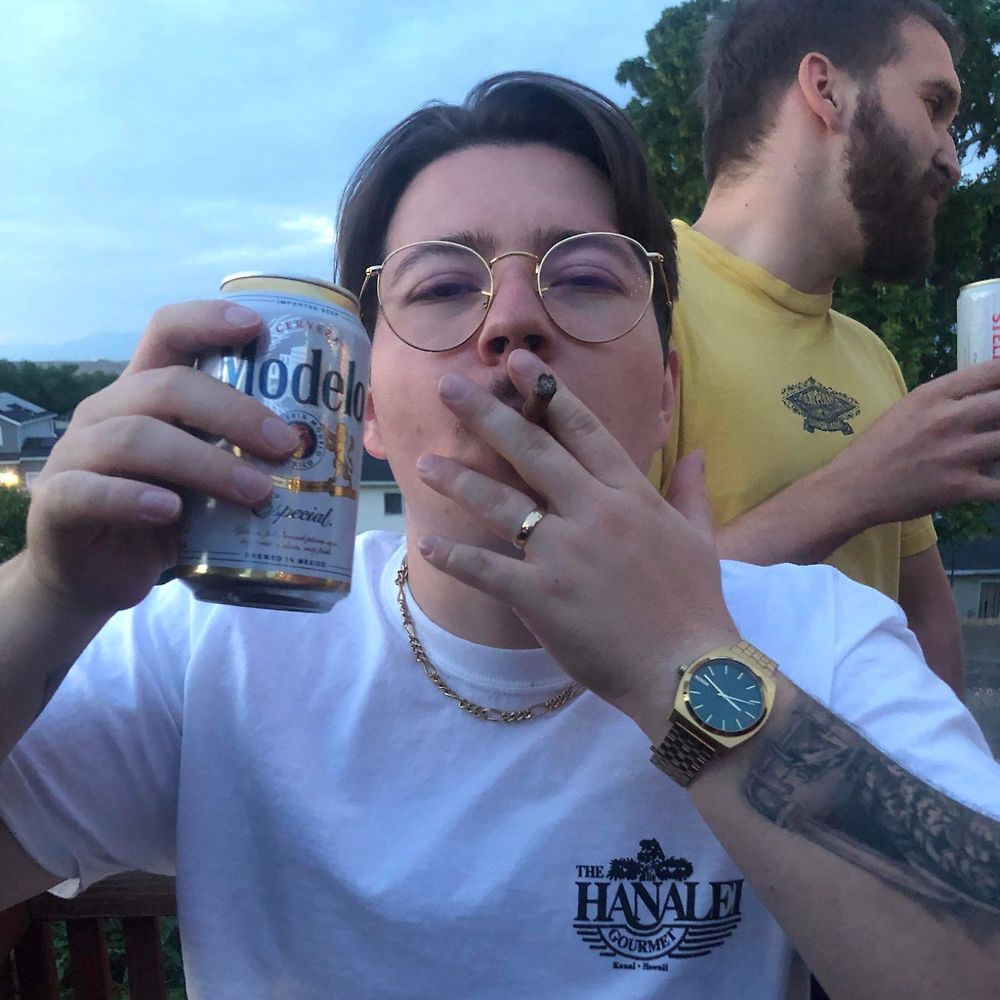 I make movies sometimes and watch them all the time.
One of the hosts of the Monolith Filmcast.