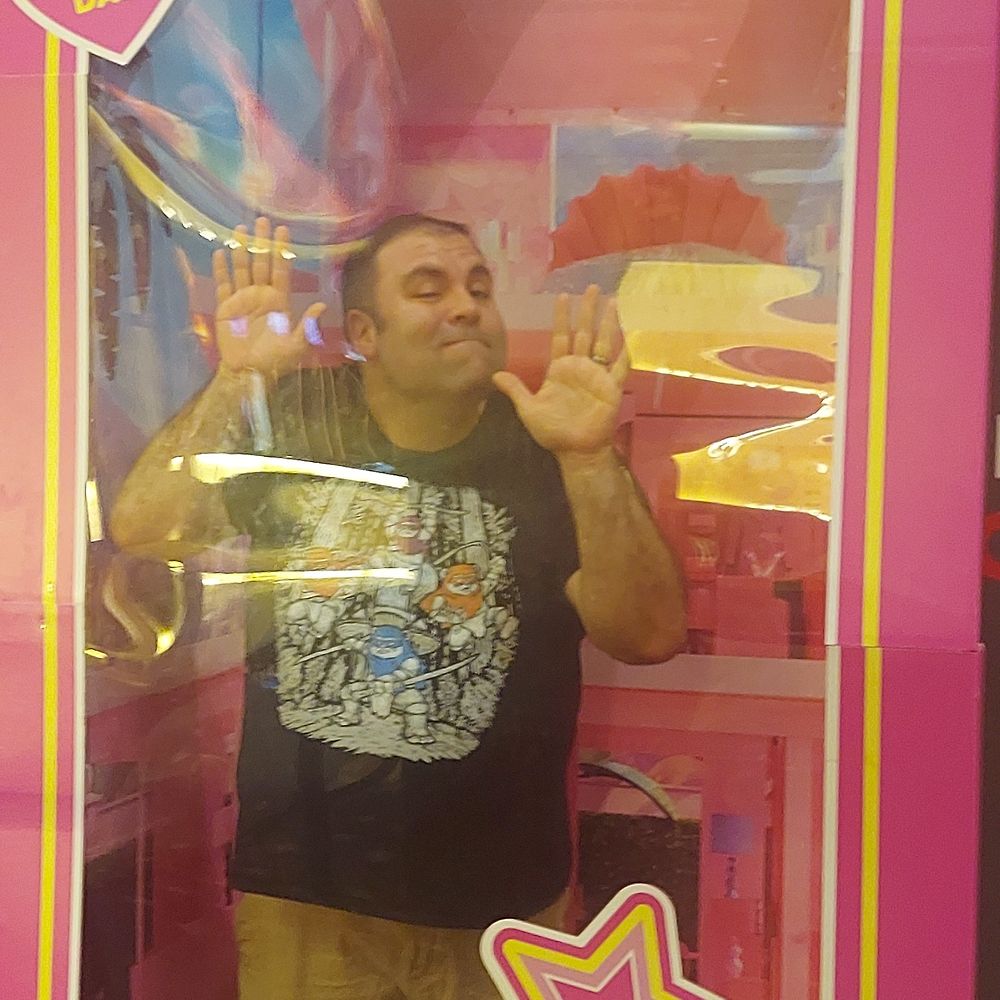 Independent producer and director, screenwriter, podcaster (The Wages of Cinema since 2014)) and all around general film writer (Film-Forward.com for example).. Letterboxd is my current OCD.

...I'm not sure why I got blocked by a couple of you(?) I apologize anyway, also in advance of anything else I might say out of my dumb head.

I Dont Want No (Oscar) Snubs... Too bad, you're getting them anyway! 33 films