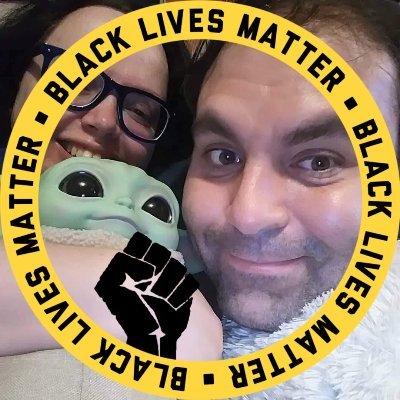 ...I'm not sure why I got blocked by a couple of you(?) I apologize anyway, also in advance of anything else I might say out of my dumb head.

Memoirs of a Drive-In 10 films