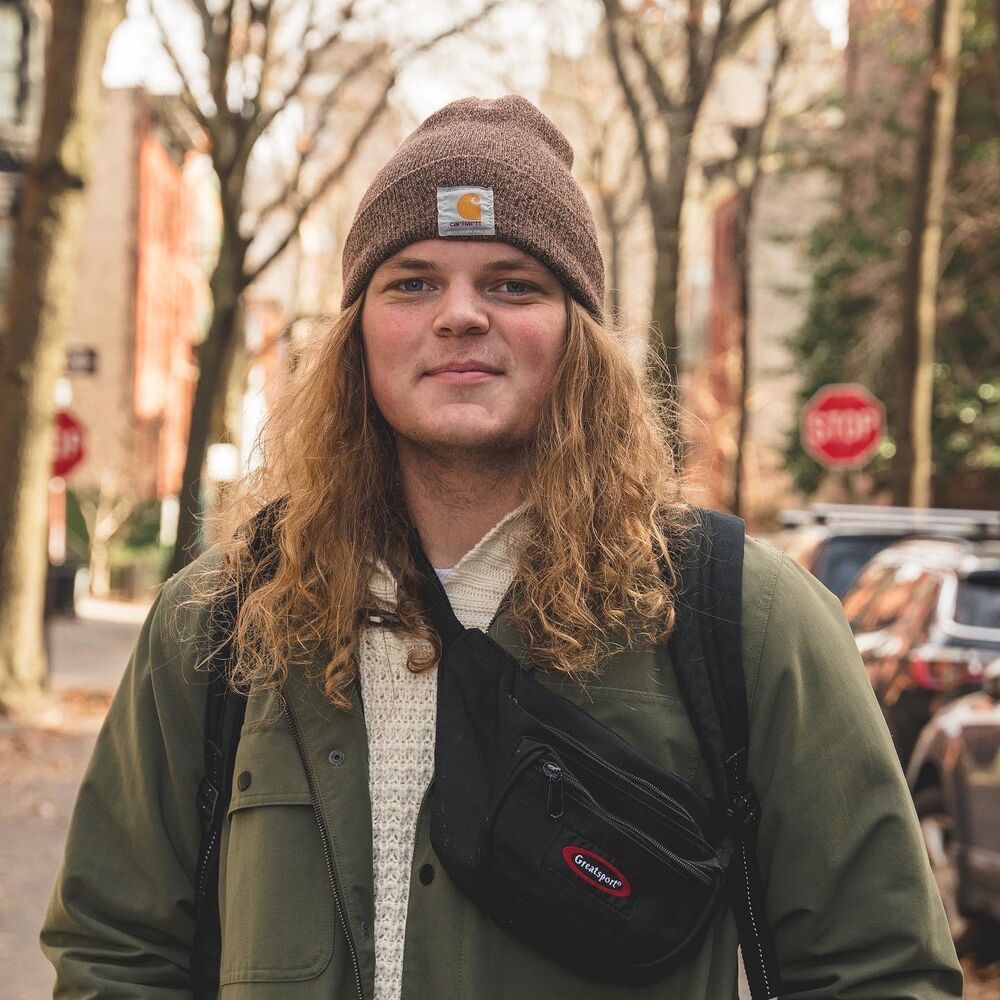 Love me some movies