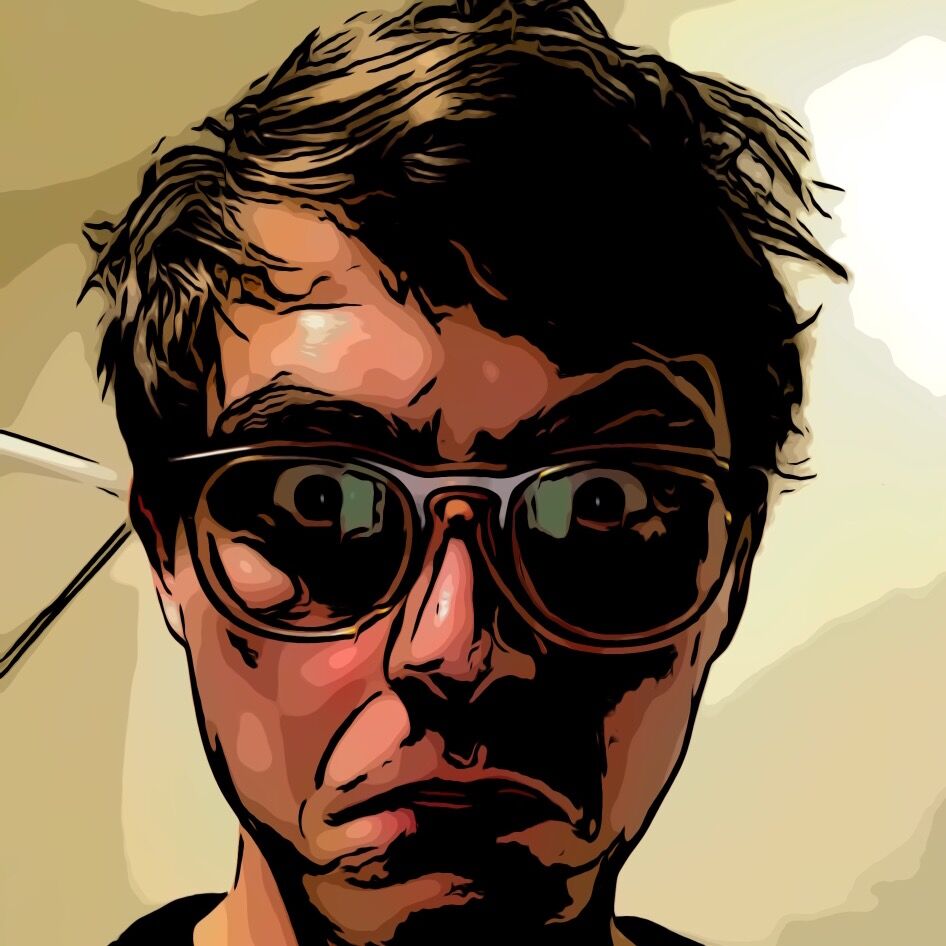 Please sign my petition to abolish the silent “k” from the English language. 1409