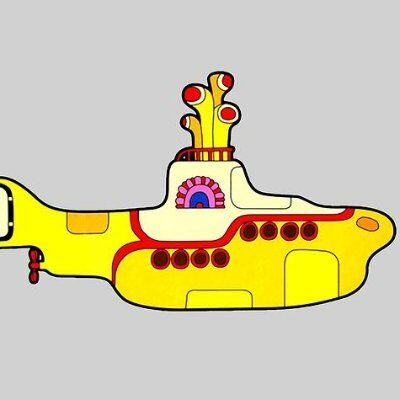 END_OF_DOCUMENT_TOKEN_TO_BE_REPLACED

Generally less confident in the rating if it's not logged with a specific date.