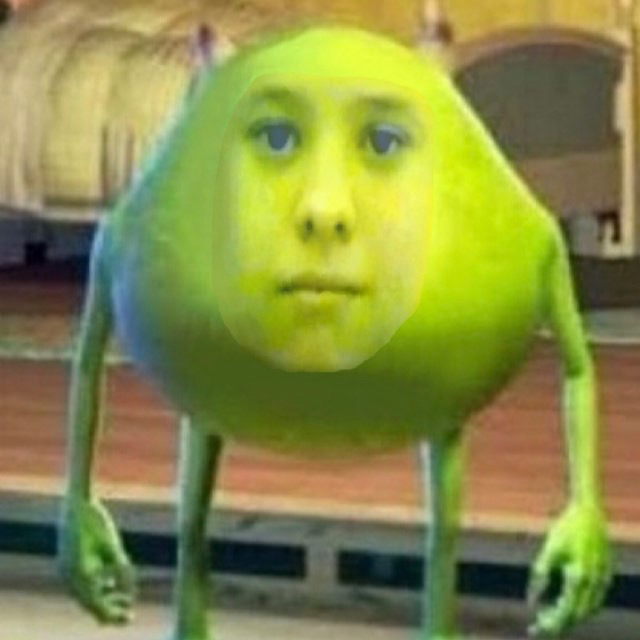 Just a guy who loves film and everything surrounding it, most importantly those which make me feel.