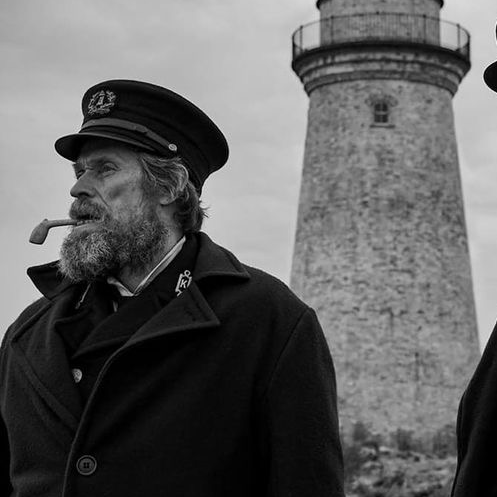 Hi everyone I’m Louis, I’m an aspiring filmmaker and decided this’ll be a good place if anyone would like to know my thoughts on movies (unlikely)

Miniseries that I liked. 17 films