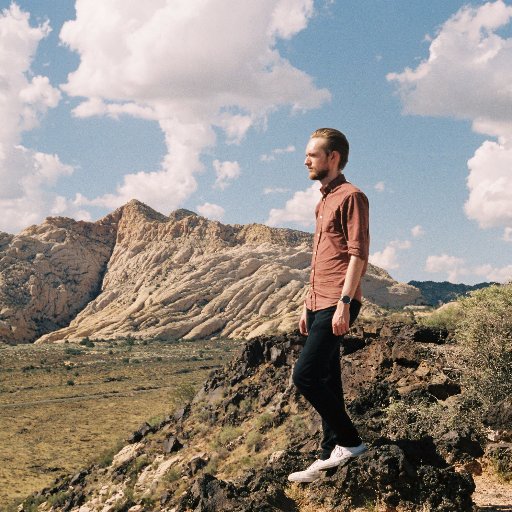 I am a film and game composer. I wrote the music to Jurassic World: Evolution.